Sculptor Mark Patrick  Mark was born and raised at the foothills of the Rocky Mountains in Denver, Colorado. Starting at age 13, he worked part-time construction with his dad in a local union. As he grew up, he traveled the US building nuclear power plants and working other commercial jobs. The construction path was rocky, and by age 18, he was an alcoholic and a drug addict. At 19, Mark got his first Harley, and his love of motorcycles was born. When he was 21, he was working on a job where a Christian man shared the love of Jesus Christ with him. Mark went home and felt the calling of God in his heart and surrendered his life to Christ. However, after six short months, he slid back into his old lifestyle. His alcohol and drug addiction multiplied and his life began to spiral out of control.

In 1984, Mark came home from the Alaskan pipeline with a knee injury. During his two year rehabilitation, he met Sharon. She was the catalyst for Mark turning his life around. He rededicated his life to Christ, and he and Sharon got married. Not wanting to go back to his old lifestyle in construction, Mark prayed for God to open a new door. His prayer was answered, and he started his first business as a wood carver. He called his shop “Tree People” and participated in fairs around the state selling his creations. In 1990 he broke into the world of sculpture and began his second business, Biker Art, creating his own line of biker lifestyle art. He has since sculpted over 30 pieces for the motorcycle giant, Harley-Davidson, including their commemorative 100th Anniversary piece.

In 1995, Mark started another series, Angels of God. With this new branch of Mark Patrick Studio, Mark sculpts biblical depictions of mighty angels. The series started with seven angels and has grown to include several more ranging from shepherds, water baptism fountains, and warrior angels. The life-size sculptures can be seen around the country including New Life Church, CO; David Cerello’s City of Light, NC; Charis Bible College, CO; Every Home for Christ, CO.

Mark is currently focused on his new “Breath of Life” series that will include several new pieces supporting the pro-life movement. He also continues to take custom commissions throughout the year. Mark and Sharon recently relocated to Greenville, South Carolina to be near their daughter, son-in-law, and their three grandchildren. 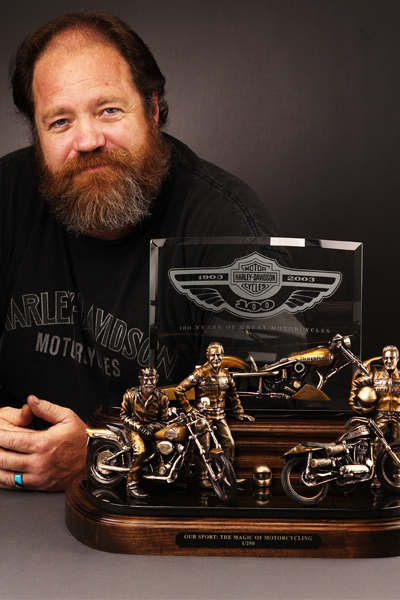 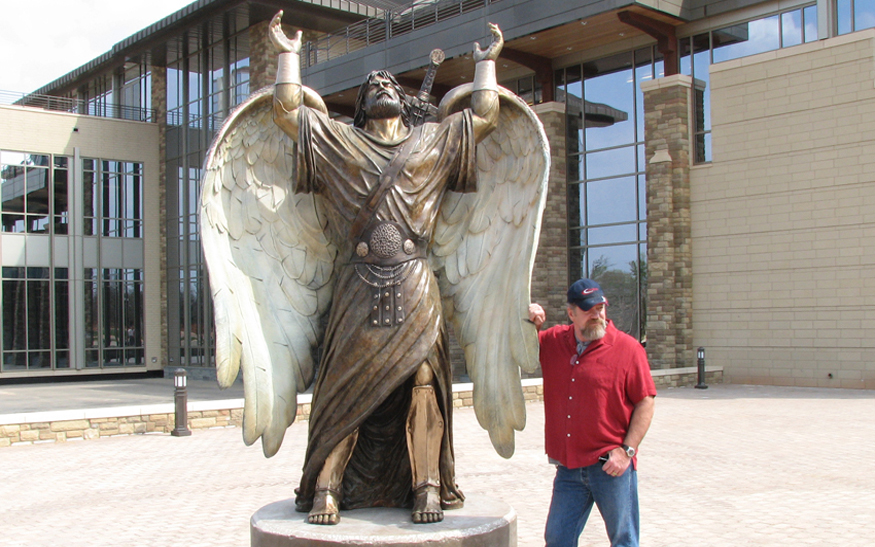 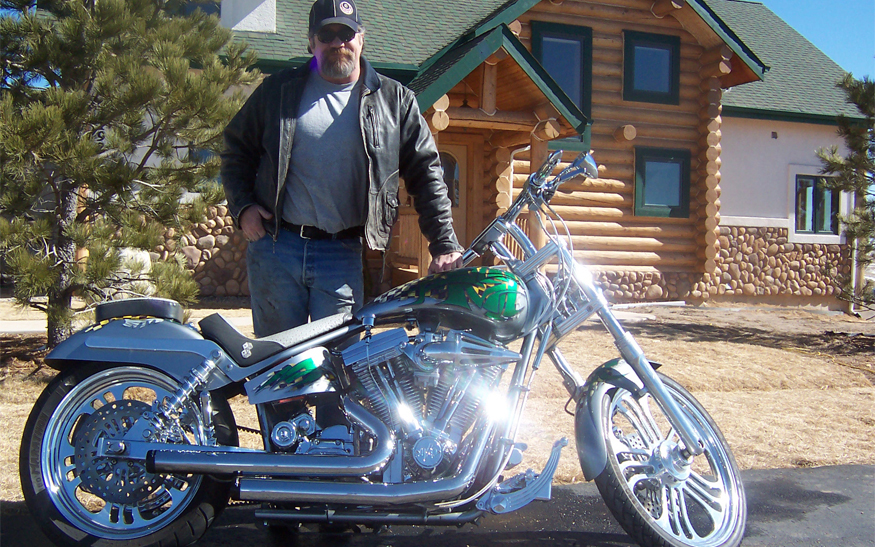 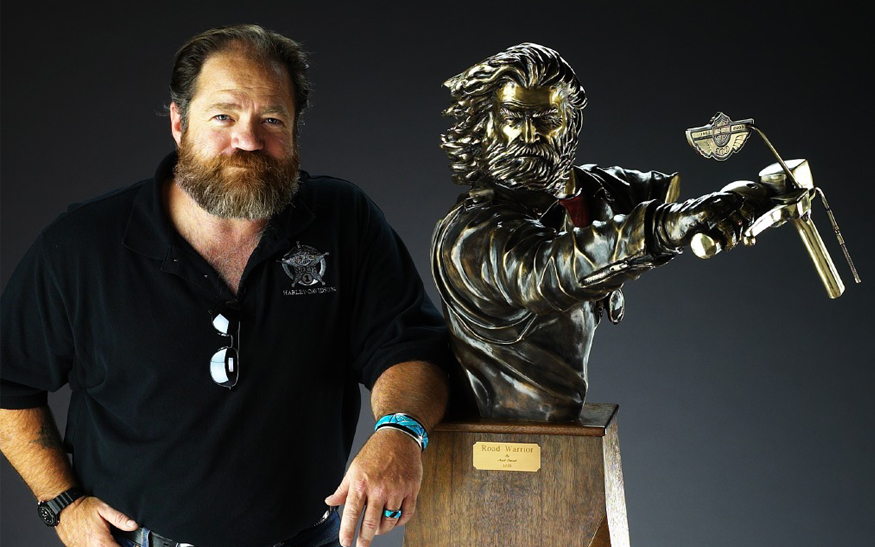 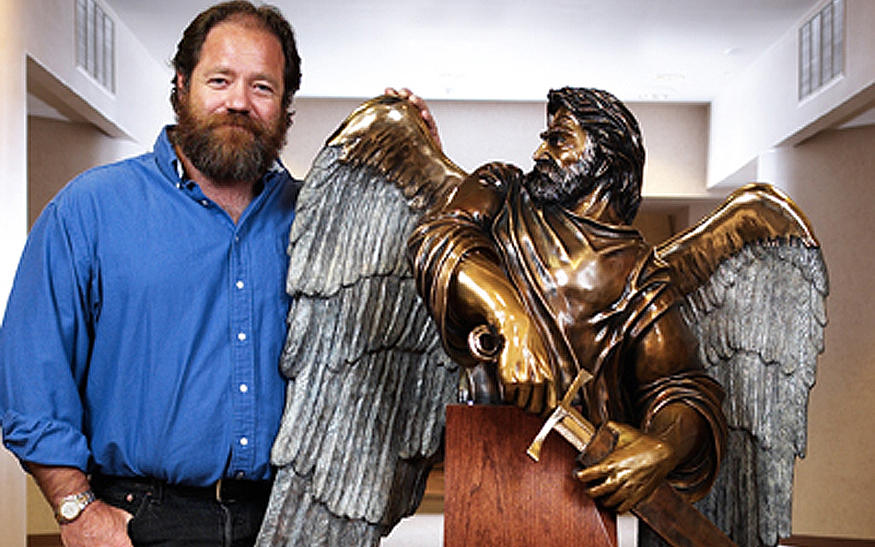